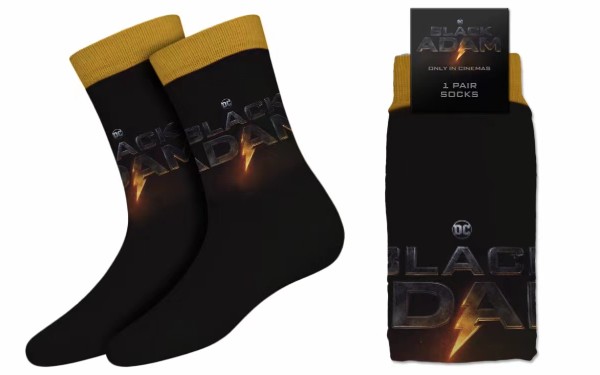 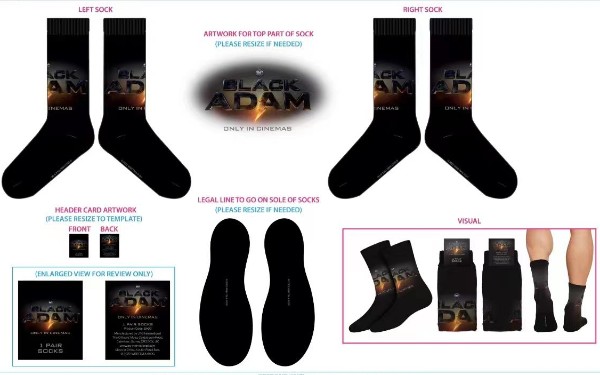 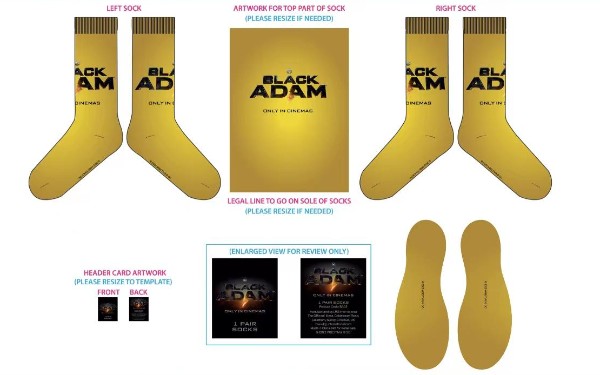 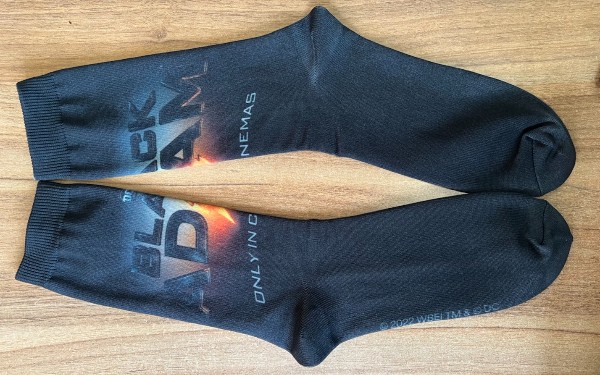 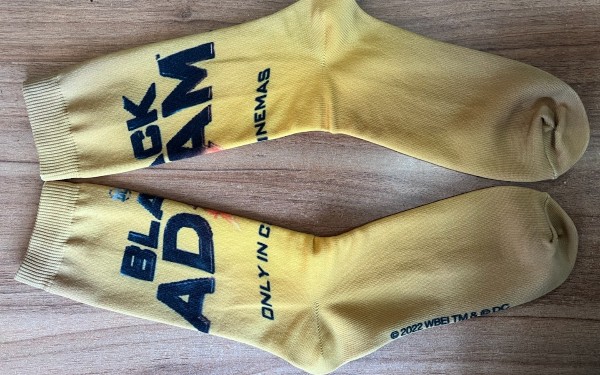 Exported Country: United Kingdom
Customer: E-commerce
Delivery Time: 14days
Difficulties:
1. The colors of the socks are numerous and complex, requiring a contrast between light and dark, and the colors of the light and dark parts are not easy to adjust.
2. The printing process can be somewhat flawed and the standard of each production run is not well controlled.
Contact
Process

Client Background: LRG International is a multi-award-winning, environmentally friendly, global marketing and sales promotions business. It partners with a diverse range of companies across a spectrum of industries, supporting both their domestic and global marketing strategies through a wide variety of engaging merchandise, bespoke POS, and creative brand solutions. It works with Ruizhi sourcing mainly to do customization of film peripherals.

There are many cases of cooperation between ruizhi sourcing and LRG International, such as the following successful brand customization cases:

Bellow is the design draft of Black adam socks:

The current sock supplier we are working with was not meeting the process requirements and we were searching for a new suitable supplier.

1. After confirming the client's design, the original supplier confirmed that the product could not be completed and we started to find a new supplier to quote.

2. We updated the quote for the client. Arrange proofing and send the samples to client

27th,May, Samples were made and sent to the client.

The client accepted the sample and placed a formal order.

The client placed an order for **** pairs of socks.

Ruizhi Sourcing received pre-production samples from the factory, which differed greatly from the samples.

The pre-production sample received was greener in color compared with the previous sample. After communicating with the supplier, it was confirmed that the problem was caused by an ink problem. As the original ink supplier had stopped production, the sock supplier had to find a new supplier to produce. The ink in this batch was not the same as the previous one. It was the same for fabrics, there would be some color variation between batches, but the same color can be guaranteed for the same batch.

1. The client was very dissatisfied with the effects of the pre-production sample and refused to accept it.

2. The overall effect of the pre-production sample printing is not as clear as the sample socks.

3. The color of the letters is so close to the background color that the letters are barely visible; the effect of the glowing part is also not obvious; grey needs to be shown behind the letters.

The supplier redid the pre-production sample.

The supplier redid the pre-production sample (as shown in the picture below).

The client accepted the updated pre-production samples, expressed satisfaction, and agreed to arrange for mass production.

1. 2022-07-14 The client confirmed that the samples needed to be sent, and after they received the samples, they would confirm whether the mass production could be arranged.

2. 2022-07-18 The client received the samples and confirmed that the mass production could be arranged.

We confirm with the client how the socks would be packed.

1. fold the card in half + put a pair of socks in an OPP bag

3. put the socks into the K+K standard export carton

The goods were inspected and officially shipped.

1. The third-party QC confirmed that the goods passed the inspection and waited for the client to confirm the final inspection result.

1. This order went relatively smoothly overall, based on the fact that Ruizhi Sourcing had stocked a few good suppliers from its previous work on custom socks. They were able to respond quickly to the client's request to arrange samples.

2. The whole delivery process was flawed: the factory was not strict enough in controlling the quality of the products, resulting in serious discrepancies between the first pre-production sample and the initial sample. We have been working on the principle of treating our clients sincerely, informing them of problems and solutions, and strictly controlling the quality of our products so that the second pre-production sample meets the acceptance criteria. However, this process resulted in wasted time and express shipping costs and did not satisfy the client in one go. We need to sum up our experience and lessons learned and continue to be strict in the process of subsequent orders to achieve high efficiency, and high quality and reduce unnecessary expenses.